By Valeria BurlandoJune 29, 2021No Comments

The EALING General Assembly was held virtually on 29th June with the aims of defining the progress of the Action after 10 months from the beginning and to set the next steps. After an overview of the project by the Coordinator Fundacion ValenciaPort, more details about the Activity 8 “Management of the Action” were given, followed by presentations from Activity1,2,3 and 7.

Within Activity 1 “Harmonised Framework for the electrification of the participating TEN-T maritime ports” led by Circle, the progress of the desktop analysis and the questionnaire distribution concering OPS in Ports and Terminals was deepen; within Activity 2 “Maritime fleet adaptation”, led by Hydrus, the progress of the distribution of questionnaire to Shipping Companies and Classification Societies / Flagships was described together with the timing for the analysis of the aggregated data to be presented to the general public jointly with Activity 1 outomes. Concerning Activity 3 “Technical studies for the electrification infrastructure of the participating TEN-T maritime ports” led by Protasis the progress of the studies was illustrated, together with the timing for the management of the upcoming actions. Finally the Communication and Dissemination actions within Activity7, led by Circle, were discussed together with the upcoming public events and workshops.

2 hours meeting to set the further steps of the project that really soon will present the first outcomes. 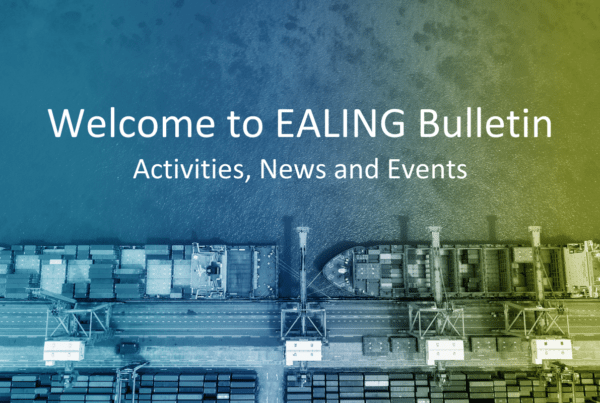 EALING Bulletin #3 is out: Activities, News and Events 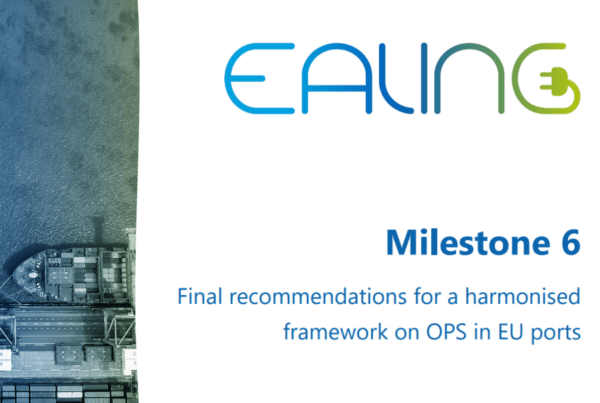 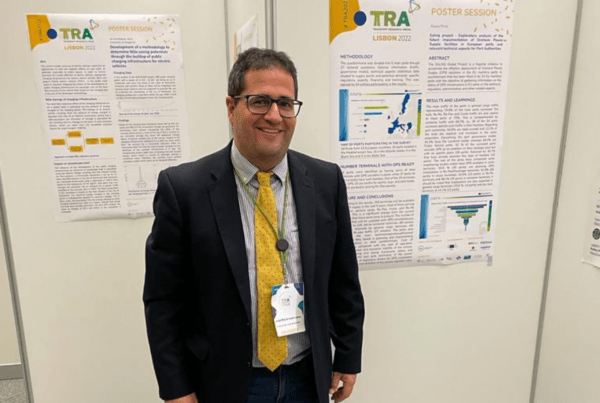